The economic system in Britain, in its current guise, has a number of fundamental structural flaws that undermine economic strength and societal well-being. The predominance of private property ownership has led to a lack of long-term investment and declining rates of productivity, undermined democracy, left regions of the country economically forgotten, and contributed to increasing levels of inequality and financial insecurity. Alternative forms of ownership can fundamentally address these problems.

These issues are all the more pronounced given the increasing levels of automation in our economy. Automation has an emancipatory potential for the country’s population, but the liberating possibilities of automation can only be realised – and the threats of increased unemployment and domination of capital over labour only countered – through new models of collective ownership that ensure that the prospective benefits of automation are widely shared and democratically governed.

Cooperative ownership has the ability to increase employment stability and increase productivity levels, as well as making firms more democratic. To support the expansion of cooperatives in the UK it is necessary to improve their access to finance, and examples from Italy and Spain point in the direction necessary to achieve this. Cooperatives can further be supported by national legislation and a re-worked government procurement policy.

Municipal and locally-led ownership can improve service provision and guarantee that economic prosperity is not concentrated in certain regions of the country. A variety of policies, including place-based budgets, increased powers being handed to local authorities, and the relocation of various major institutions outside of London can foster this type of ownership.

National ownership of certain industries promotes long-term planning of the economy, helps to provide modernising infrastructure, quality health and social care, and to combat climate change. Examples around the world point to the positive contribution of national ownership, but in the UK national state ownership has historically tended to be too centralised, with power in the hands of a private and corporate elite. To improve national ownership in the UK requires taking measures to increase the democratic accountability of state ownership 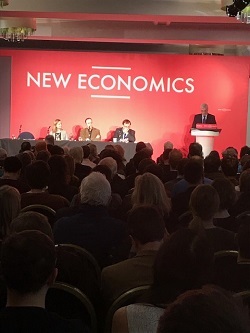 Doubling the co-op sector: why and how with;

Rob Jump (University of the West of England, Bristol) 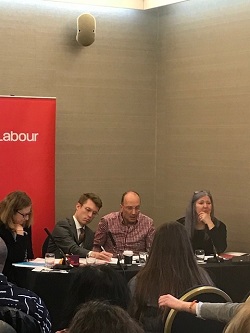 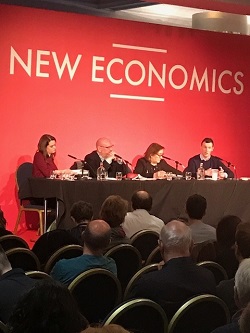 21st century challenges: Platform co-ops and the digital era with; 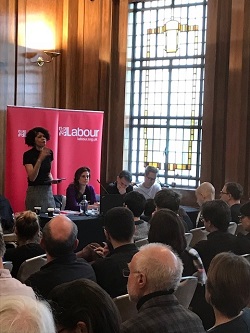 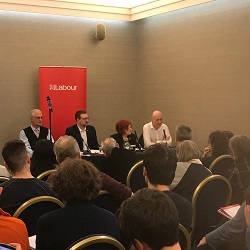 What can we learn from experiences in other countries? With 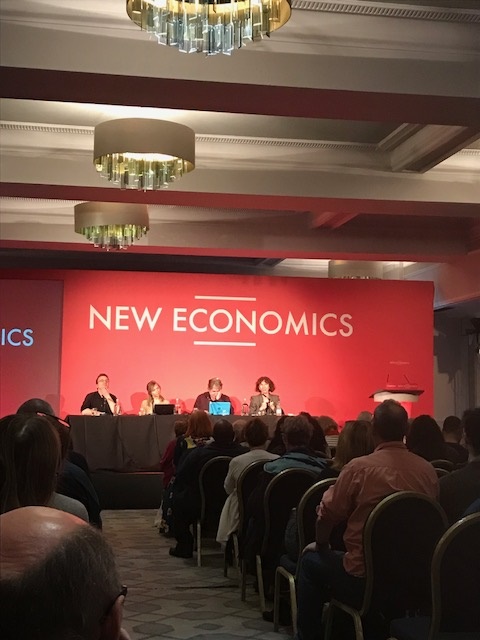 Democratic approaches to housing with 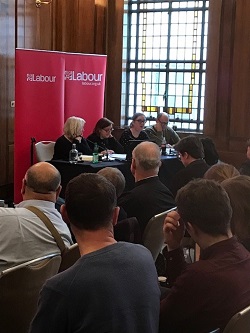 The final plenary: what would a democratically owned economy look like? Included presentations from; 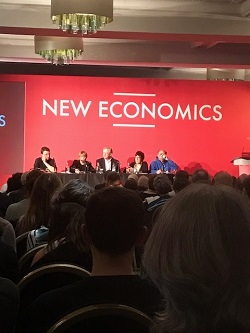 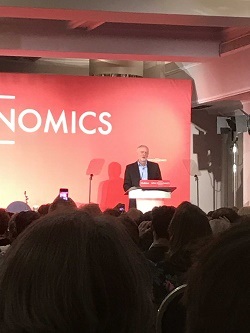